Jesus, Are You Listening? 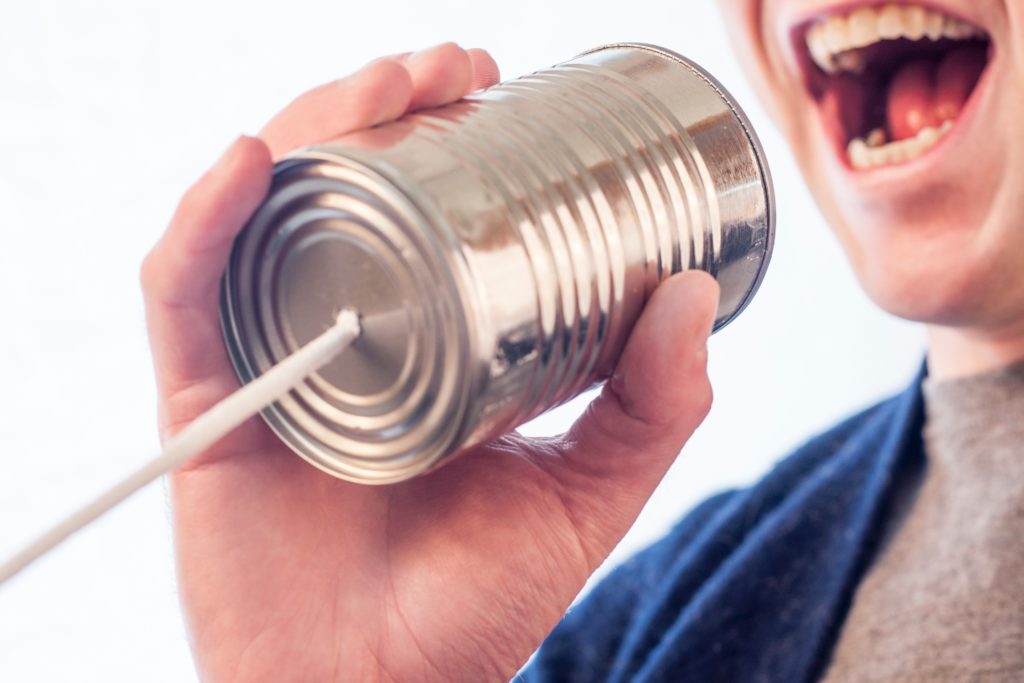 One of the most challenging narratives in the Bible involves a Canaanite woman who approached Jesus and asked Him to heal her daughter (Matthew 15:21-28). When reading about this encounter, our attention is typically drawn to the seemingly harsh words used by Christ when he states that it isn?t fair to take the children?s bread and throw it to the dogs. While there are many things I could say about what the Lord said when approached by the desperate woman, let?s first focus on what He didn?t say.

Wow! This poor woman is begging for her daughter to be healed from demonic possession and Jesus didn?t even answer her. How would you react to that kind of response? I agree that it sounds brutal, but let?s dig a little deeper. Scripture tells us that Jesus did not answer the woman, but it says nothing about His non verbal response. Did He smile, nod His head, close His eyes thoughtfully, turn around and glance at her with compassion? It?s certainly possible.

Are you frustrated that Jesus isn?t responding to your cries for help? You pour out your heart and all you hear is silence. The fact that Jesus isn?t responding in the way you expect does not imply that He isn?t listening or doesn?t care. If you have any doubt, think about His death on the Cross. That was done out of love for you. Rather than accuse Him of ignoring you or not caring, try to imagine Him looking at you with compassion, gently holding your hand or giving you a big hug. Let your imagination help you to see how much He cares.

As for the Canaanite woman, the Lord was giving her a chance to put her faith into action. She knew Jesus could make her daughter well and her persistence was rewarded with a total healing. Jesus loves you and wants to help you with your problems. Whatever you do, don?t stop asking!

This entry was posted in Bible, discouragement, prayer. Bookmark the permalink.