How To Know God Is Working In Your Life (Part 2) 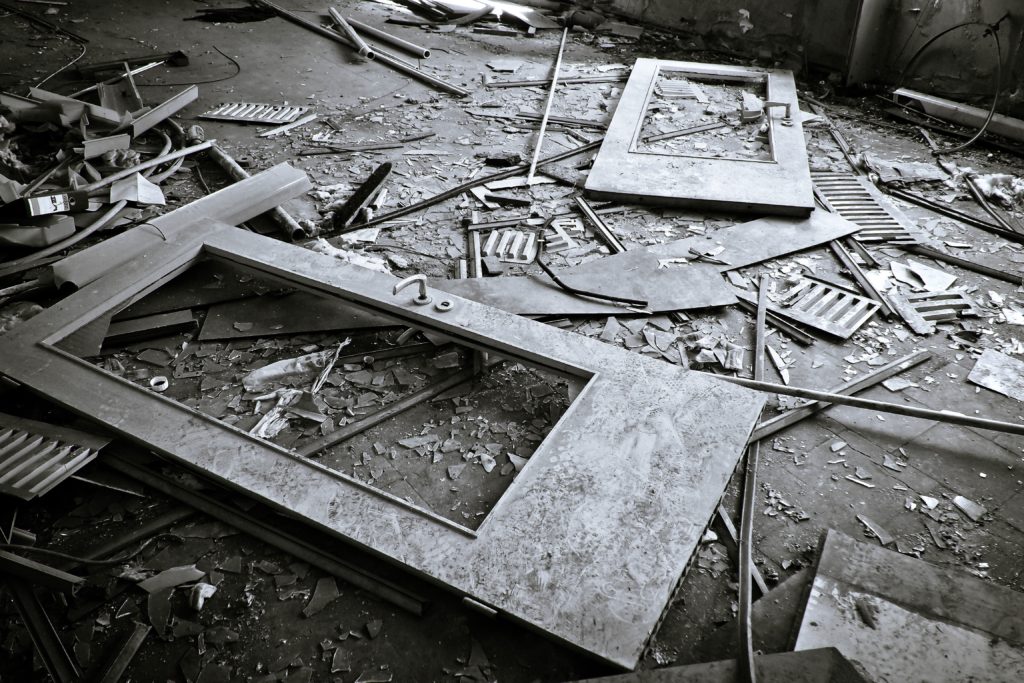 Last week, I began a series on recognizing God?s response to your prayers. Because of the fact that He frequently works gradually and in ordinary ways, we often miss the signs that He is responding to our prayers. I recommended that you imitate the prophet Elijah in 1 Kings 17 and look for the ?little clouds? that signify that your prayers are being heard and the drought is ending.

A second way to recognize that God is responding to your prayers is to look for change. Last week we focused on the small, positive changes that are taking place in your life, but this week I urge you to look for any changes that have taken place since you began praying. Specifically (and here?s where you?ll probably think that Gary has lost his mind), look for the negative changes! Yes, you heard me correctly. When you pray for something and things get worse, it is a sign that the Lord is working in your life. Crazy, right? Nope. It?s the absolute truth.

What Does The Bible Say?

Let?s turn to the Bible for an example. In Exodus 3:7-8, we are told that God heard the cry of the Israelites who are enslaved in Egypt. The Lord goes on to say that He has ?come down to deliver them out of the hand of the Egyptians and to bring them up out of that land to a good and broad land, a land flowing with milk and honey?. Sounds like a done deal, right? The people cry out to the Lord and He fixes the problem. Well, yes and no.

Don’t Be Surprised When Things Get Worse

Even though God did indeed deliver the Israelites from slavery, things got worse before they got better. When Moses and Aaron first obeyed the Lord and went to Pharaoh to request some time off for worship, his initial response was to restrict the straw that was given to the people for brick building. Now, in addition to being forced to build the same number of bricks each day, the Israelites now had to first gather their own straw! Is this an example of the power of prayer? You bet! Although it took 40 years and lots of suffering, the Lord delivered on His promise and the slaves were set free. Moses stumbled and complained, but he never stopped praying and being obedient.

If things have gotten worse since you?ve started praying, don?t give up. God?s ways are not our ways. He really does know what He?s doing. By all means, ask Him what He?s trying to teach you and plead with Him to make things better, but never stop praying. He operates on His own schedule. Give Him a chance!
This entry was posted in prayer, spirituality, suffering and tagged encouragement, hope, prayer, suffering, worry. Bookmark the permalink.